Welcome to the right bank…

A bank with a global reputation.

Why? Without doubt thanks to the village of Saint-Emilion, as well as vineyards which have been included on the UNESCO World Heritage list.
Definitely thanks to its easy-going way of life and its gently rolling hilly landscape alongside the Dordogne River. Obviously thanks to its wines, grouped together under 10 prestigious appellations.

These eclectic vineyards, home to more than 1,300 winegrowers, produce incredibly refined and easily recognisable red wines which are hugely popular both in France and abroad, with 40% of production currently sold on the export market.

This enthusiasm is nothing new, since wine has been a tradition passed down from generation to generation since as early the Middle Ages and the Court of Versailles.
Let us delve into this history, which speaks of elegance, expertise and flavours – which is written in the deep red ink of Saint-Emilion – Pomerol – Fronsac wines. 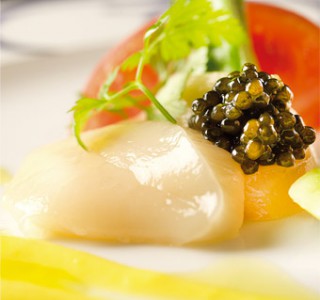 The wide variety of soils is reflected in the aromatic expression of Saint Emilion - Pomerol - Fronsac wines. They can be full-bodied with generous tannins, as well as more delicate... 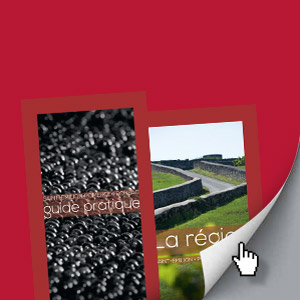